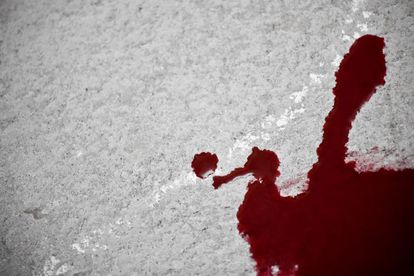 A 72-hour activation plan was launched to track down the three men who shot and killed the 58-year-old Lieutenant Colonel Tshitereke Freddie Masuvhelele.

According to police spokesperson Brigadier Motlafela Mojapelo, Masuvhelele was gunned down during an alleged business robbery at Masuvhelele Enterprise, situated at Malonga in the Vuwani policing area.

ALSO READ: Man found dead on side of road in KZN execution-style murder

“It is alleged that the Masuvhelele’sMasuvhelele’s two sons were about to close the shop when two unknown male suspects entered and pointed the duo with firearms and robbed them cash amount of money as well as a Samsung Galaxy A20 cellphone. Masuvhelele was behind the shop, busy feeding the cattle.

“He saw his sons running away while screaming and decided to go inside the shop to investigate and subsequently met one of the three suspects who was waiting outside. The suspect reportedly shot him several times.”

The suspects fled the scene in a white VW Polo motor vehicle with an unknown Gauteng Province registration number and a white Toyota Run-X.

Mojapelo said police and members of the Emergency Medical Services were called to the scene.

“They found the body of the deceased with several gunshot wounds.”

Lieutenant General Hadebe, who visited the scene with other members of Senior Management, immediately ordered a 72-hour activation plan to track down the suspects.

Anyone with information that can lead to the arrest of the suspects may contact Lieutenant Colonel Hillman Matumba on 0714816876, Crime Stop number 0860010111, nearest Police station, or MySAPSApp.