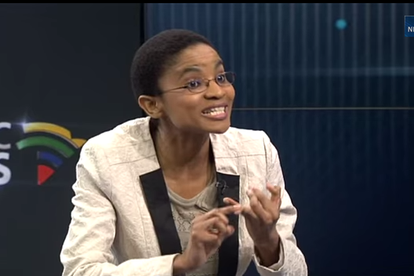 In the wake of Mario Ambrosini’s death, South Africans have increasingly been debating the pros and cons of the legalisation of marijuana – commonly referred to as dagga in Mzansi. While opinions on the controversial matter are bound to vary and clash, one particular SABC broadcast seems to involuntarily have hit a nerve with SA’s masses on either side of the argument.

Watch how Mamazane Maphanga from an organisation called “Concerned Youth South Africa” became irate during an interview with the state-owned broadcaster, voicing her views in more ways than one. Whatever your personal stance on the matter you may want to check this video out, as it is bound to go viral.