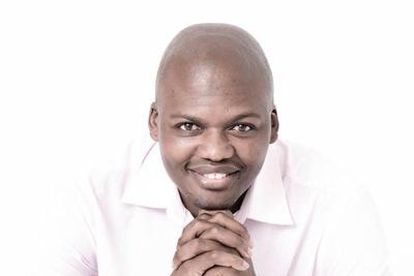 DA KZN leader Zwakele Mncwango has accused Ukhozi FM of exploiting artists and being profit-driven. Mncwango said it is sad that Ukhozi FM management has no sympathy for artists, who have numerously expressed that they have been negatively affected by the COVID-19 pandemic.

In a Facebook post Mncwango wrote: “Ukhozi FM made over R2 million through public votes for their Ingoma Ehlukanisa Unyaka campaign, Khuzani Mpungose alone made over R1.4 million for the station yet he won’t even get a cent. What harm would it have done to take R1 million and divide it amongst the ten artists whose songs made it to the station’s top ten?

“My suggestion is that artists should no longer participate in the station’s campaign, unless Ukhozi FM decided to give at least 60% of the money they make through votes to the artists who make it to the top ten. That’s not all, in 2020 the station had a Winnie Mahlangu presenter search (Mahlangu the first black woman employed by the SABC during apartheid) and they asked us to vote.

“After voting the management suddenly decided to choose the next on air personality. SABC is a public broadcaster; they should tell us where our money (when we cast votes) disappears to,” Mncwango said.

Mncwango is not the only one who has slammed the Durban based radio station. In a video that went viral on social media Durban Kwaito artist Professor Langa also accused the station of not caring about artists and being profit-driven.

In the video, Langa also mentioned some of the station’s radio presenters he accused of contributing to the downfall of other artists through promoting a certain genre only.

An SABC employee who works at the public broadcaster’s Durban newsroom also said that he is unhappy about the station’s voting system. The worker, who did not want to be named, said, “I fully agree with the public, the station needs to come up with a new voting system and also give artists a share. If they continue this way even this year, I am afraid this will be the station’s downfall because already, the public is unhappy and if they want to remain the country’s number one station they should hear the cries of their listener,” he said.