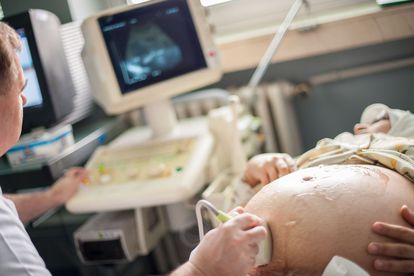 Common law against the constitution on the right to bury foetus will reportedly be tested in the Constitutional Court on Thursday.

This comes after the high court declared in March this year that most parents who lose a child before birth have a right to bury their baby’s bodily remains, irrespective of the stage of foetal development.

According to a report by the Mail and Gaurdian the court, however, declined the opportunity to acknowledge the humanity of all unborn babies, creating a two-tier system that gives burial rights in respect of “wanted” babies and discards the “unwanted”.

According to sections 9, 10 and 11 of the Bill of Rights, everyone has inherent dignity and the right to have their dignity respected and protected; is equal before the law and has the right to equal protection and benefit of the law right to life.

In the past, a foetus less than 26 weeks old was discarded as medical waste.

As the matter concerned issues of constitutionality, the Concourt had to speak the last word on the topic. The various parties will consequently present full arguments for or against the high court judgment today.

According to the report the application was sparked by a group called the Voice of the Unborn Baby, as well as the Catholic Archdiocese of Durban, who had challenged the constitutionality of some of the provisions of the Act.

The applicants will reportedly argue before the Apex Court that expecting parents who experience pregnancy loss (bereaved parents) and wish to bury their foetal remains, can find psychological healing through the process of burying the foetal remains.

ALSO READ: Seven-month-old baby found abandoned on the side of the road in Germiston