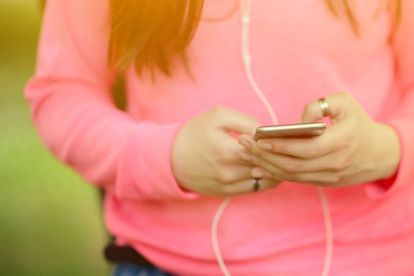 A close family friend from Kuruman was convicted and sentenced to thirty years behind bars after he raped a 14-year-old girl in Kuruman.

According to police spokesperson Captain Olebogeng Tawana, Tebogo Olyn has been found guilty and sentenced to effective thirty years imprisonment on two counts of rape by the Mothibistad Regional Court Wednesday, 23 February 2022.

“He raped a 14-year-old girl on 21 May 2014. On the day he committed the rape, he had visited the girl’s family and went straight to the victim’s bedroom.

“He touched the victim in an uncomfortable manner and forced himself onto her. He did this on two occasions and threatened the victim not to tell anyone about the rape incident,” Tawana said.

THE YOUNG GIRL COULD NOT TOLERATE THE ABUSE ANYMORE

Tawana said the girl could not tolerate the abuse anymore and informed her mother about the rape ordeal.

“During the court proceedings, it emerged that Tebogo was a close family friend. They did not suspect that he could rape or commit any crime against the girl.

“On the first occasion, he raped the girl while her father was busy outside doing some repairs on the vehicle.”

THE TEAM WAS APPLAUDED FOR THEIR HARD WORK

The Northern Cape Provincial Head of the FCS units, Brigadier Nicky Mills, applauded Warrant Officer Keitumetse Semetsa, the Department of Justice, and the National Prosecuting Authority (NPA), ensuring that Tebogo Olyn was removed from society and incarcerated for life.

The Mothibistad Regional Court declared Tebogo Olyn unfit to possess a firearm and ordered that his name be recorded in the National Sexual Offenders Register.