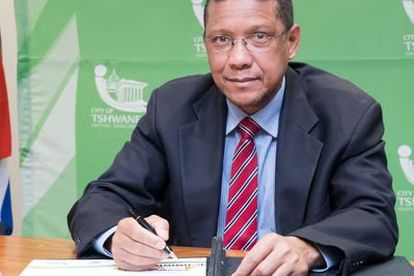 The City of Tshwane Municipality has settled R876 million of its debt owed to Eskom which was reportedly due and payable by 17 June 2022.

The payment comes after Eskom rejected the City’s offer to enter into payment settlement arrangements this week.

Eskom Senior Manager for Customer Services in Gauteng, Daphne Mokwena said they thank the City of Tshwane for the amount paid and trust that the municipality will honour its future payments.

Responding to Eskom’s statement, City of Tshwane Executive Mayor, Randall Williams tweeted that residents would instead like to hear that lights are back on.

“We can confirm that we paid Eskom an amount of R876 296 947.97 on Thursday. We hope that the power utility will provide the people of the City of Tshwane with constant and reliable power supply,” the metro municipality said.

As previously reported, the power utility said the City owed Eskom over R900 million but only made a payment of R10 million on 23 June and R20 million on 30 June 2022.

Mokwena said as part of the efforts to recover the debt, they previously escalated the matter of the City’s erratic payments to the Tshwane Executive Mayor, Randall Williams in a meeting held with him and his leadership team in January 2022 and again in June.

Out of the eight metropolitan municipalities in the country, the City of Tshwane is the only one with erratic payments, according to Eskom.

“The City’s erratic payments over the past year have contributed negatively to the power utility’s increasing overdue debt (which is in excess of R46.6 billion), liquidity, financial performance, and the sustainability of the organisation, such that Eskom has to borrow to meet its financial commitments,” Mokwena said when they rejected the City’s payment plan.