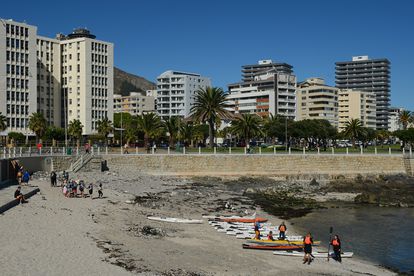 Following Eskom’s announcement of its load shedding plan until the weekend, the City of Cape Town has confirmed its schedule. Photo: Bradclin Photography / Flickr

Following Eskom’s announcement of its load shedding plan until the weekend, the City of Cape Town has confirmed its schedule. Photo: Bradclin Photography / Flickr

Eskom announced earlier this week that load shedding will be implemented all day at Stage 1 and Stage 2 until the weekend.

Those who receive their electricity from the City of Cape Town will ‘only’ experience Stage 2 load shedding between 22:00 and 05:00 the following day on Thursday and Friday.