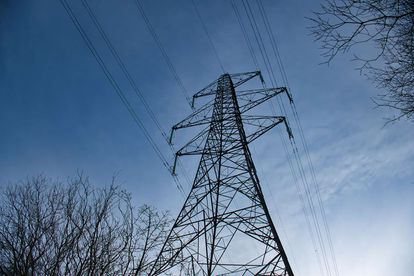 Good news! The City of Cape Town Municipality has taken steps to ensure that it is the first load shedding free city in South Africa.

On Wednesday, the City’s Mayor, Geordin Hill-Lewis announced that the municipality will be opening its first round of procurement of power from independent power producers.

CITY OF CAPE TOWN TO REDUCE RELIANCE ON ESKOM

Speaking at the Solar Power Africa conference, currently taking place at the Cape Town ICC, Hill-Lewis said over the coming months, the City of Cape Town will procure up to 300MW of renewable energy.

“The City of Cape Town will be considering proposals from IPPs for projects between 5–20 MW that will allow us to access an affordable and reliable electricity supply. Especially those that are able to help us reduce our reliance on Eskom during peak times of use. We will consider proposals from a range of projects, including generation-only projects, generation-plus-storage projects, and storage-only projects.

“It is crucial to the City that we are not only able to keep the lights on during off-peak times, but that we are able to supply households and businesses with electricity when demand is at its highest.”

MMC for Energy Cllr Beverley van Reenen said the the municipality has shown its commitment to energy security.

“The City has done so by working flat out to ensure we get IPP projects up and running as soon as possible.We cannot afford to wait any longer than necessary to ensure Capetonians have reliable and affordable access to electricity.”

Mineral Resources and Energy Minister Gwede Mantashe said he would not stand in Cape Town’s way.

ALSO READ: Twelve Cape Town areas will be without electricity from 15 to 20 February