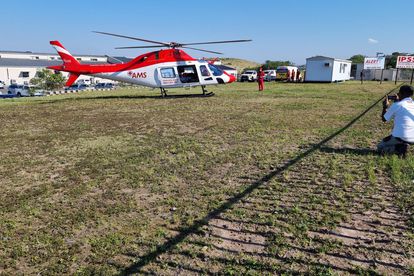 The police in KwaZulu-Natal are investigating a drive-by shooting that took place at midday on Wednesday, 18 May in KwaDukuza.

“Three people were injured in the shooting incident; two victims were rushed to hospital. The third victim was declared deceased at the scene,” said Gwala.

The victims were allegedly seated in a vehicle in the street when unknown suspects opened fire on them and fled the scene in an unknown direction.

Emergency service IPSS Medical Rescue’s responded to the incident, which it believes was a drive-by shooting.

One of the injured patients was stabilised at the scene by the service’s paramedics before the decision was made to airlift them to a medical facility, while the other survivor was taken to a nearby facility with a vehicle.

“Unfortunately the third victim succumbed to their injuries and was declared on the scene,” said IPSS Medical Rescue, mirroring the police’s statement.