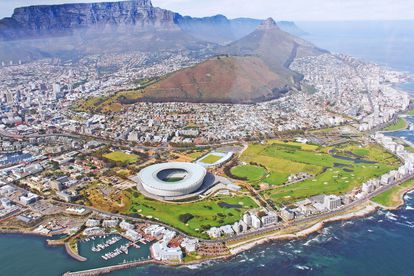 The City of Cape Town reportedly has a contingency plan in place for terror threats.

Alderman JP Smith notes how seriously these threats should be taken

Mayoral Committee member for Safety and Security Alderman JP Smith noted that terror threats should be taken seriously. In addition, he noted how aware the City was of threats.

A statement released by the US Embassy in SA warned of a potential terror attack this coming weekend. The potential attack is focused on the greater Sandton area.

At this time the timing, method and target of the attack are currently unknown.

City has a disaster contingency plan in place

Speaking about the City of Cape Town, Smith said there is a disaster contingency plan to deal with terror threats.

He explained on Cape Talk that around eight weeks ago, the City adopted a framework to address possible violent extremism.

“If something were to happen, we have a contingency plan for that. We would activate the disaster operation centre and run that DOC with multi-agency support to respond,”

Previously it was reported that Sandton City says it has put appropriate security measures in place in and around the shopping centre to detect any threats.

This follows a communique by the US Embassy in South Africa alerting about a possible terrorist threat in and around Sandton this weekend.

In its statement, the U.S. Embassy advised staff to avoid crowds of people and other large public gatherings in the greater Sandton area of Johannesburg during the weekend of 29-30 October 2022. Read the full story here.

‘Stay away from Sandton’: UK follows US to issue terror warning

In related news, the UK has become the latest nation to warn its citizens about a possible attack in this part of Johannesburg.

The Johannesburg Pride event was due to take place over the weekend, but there are doubts that this will now go ahead as planned.

Last night, the SA Government and The Presidency both noted the terrorism alert, but also played down its significance. Read the full story here.