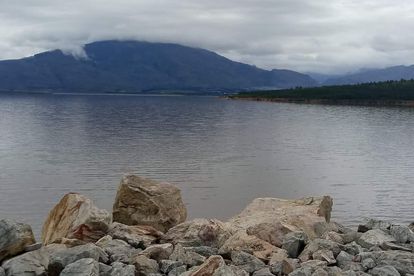 The endless stream of good news for the Cape Town dams shows no sign of relenting. There’s been another climb at the halfway point of this week, and 70% is just a few more drops away.

It’s been a brilliant week for the drought-threatened city, where locals remain vigilant despite water restrictions being eased across the Cape. Residents will be able to use 70 litres per person, per day rather than 50 litres from Monday 1 October.

As it stands, the combined water levels for the reserves now stands at 69.6%. That’s a rise of 0.5% since Monday, where the dam levels recorded a significant increase from the week before.

It’s been a bit of a mixed bag for the dams from an individual point. However, the three dams that saw levels decrease in the last week on experienced marginal losses, and they remain in a healthy condition.

The biggest gain was from Voelvlei, which is now operating above 80%. However, Theewaterskloof’s march towards full capacity continued nicely. The biggest water storage facility in the whole province matched the combined average and jumped up by another half of a per cent.

It was this time last week that Theewaterskloof had managed to break through the 50% mark for the first time since 2017. Since this significant milestone was reached, its water levels have increased by nearly 2%.

When will it rain in Cape Town again?

There are a few light showers forecast for Friday. Then some more steady downpours are scheduled for the middle of next week. We’re still waiting to find out when the next big storm is coming to the Mother City, as the south-west aims to reach the three-quarters-full mark before summer arrives.