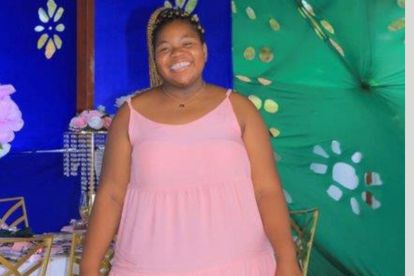 The police in the Western Cape are appealing to the public to help find a missing teenage girl, Khani Phini Chauke.

18-year-old Khani reportedly had an agreement with her parents that would see her fly to KwaZulu-Natal but she never arrived at her destination.

“When her family endeavoured to contact her, they could not get hold of her,” said the police spokesperson in a statement on Friday, 1 July.

Khani’s attire at the time of her disappearance is unknown.

Members of the public with information that could help the investigation and lead to the missing teenager’s safe return are requested to get in touch with the investigating officer Detective-Sergeant Jean-Pierre Toua at 079-522-1751 or call the Crime Stop number at 08600-10111. Alternatively, the My SAPS app can be used.