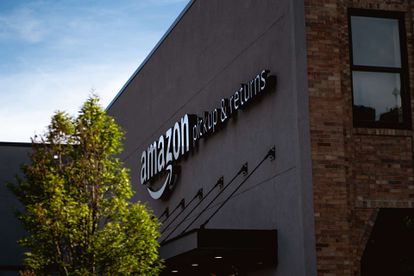 The online retailer Amazon has established a solid footing in South Africa, with over 100 jobs on offer for its Web Services segment, and the group further plans to reveal a special Africa Region in the first half of 2020, stationed in the Cape Town.

Amazon has doubled in job vacancies since 2018

in 2018 there were 50 positions up for grabs, in 2019 it has double and people are encouraged to apply. Amazon has been dubbed to be bigger than Google. Despite having been in Cape Town since 2004, it recently moved into a new eight-floor building in the city in late 2018, housing its local web services staff.

What kind of jobs are available?

The positions available are for their web services and include vacancies such as software development engineers, infrastructure managers, data scientists, and incident managers.

With the fourth industrial revolution well underway, job scarcity in South Africa is an issue that is being attended to and the working class needs to be digitally proficient. The positions also call for multilingual professionals, speaking Dutch and German, and cover work on its different digital systems.

All positions are located in Cape Town, according to Business Tech; Amazon noted that it offers a comprehensive relocation package as part of its offer.

E-commerce giant Amazon has large new office complex in Cape Town. Their new eight-floor building in the city was found in 2018, and it currently lists its local web services staff.