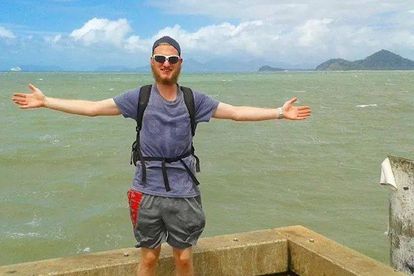 Tributes have poured in for Eliyahu Kay, the South African national who was shot dead in Jerusalem over the weekend. The Johannesburg-born man had been living in Israel for two years, and even got engaged to his partner recently. However, his life was ended tragically during an attack in the Old City by Hamas militants.

Three more people were wounded in the attack by the suspect. He was shot dead by authorities, Israeli officials said. AFP reported that those wounded included police officers and civilians. They were taken to the hospital.

These encounters are commonplace in the Old City of Jerusalem, and it remains one of the most divisive stretches of land on the planet. A lot of trouble that flares up between Israel and Palestine occurs here. Unfortunately for Eliyahu Kay, who found work as a tour guide while training for the army, he got caught up in the latest outburst of violence.

Eli’s Fiancée spoke to the media on Sunday evening, and she could barely contain her grief. The pair had been in a relationship only briefly before making a firm commitment to each other, but the 26-year-old was hailed as a ‘caring and considerate’ person, motivated by the desire to ‘help others’.

“Eli loved this country. He came here by himself, and fought for Israel, against Hamas. He had many injuries in the army but he continued to go through the training. Eli is the strongest and smartest person I’ve ever met. Caring, considerate and gentle. He was very loving and accepting of anyone, from any background.”

“All he wanted to do was help others. Being together for six months doesn’t sound like a long time, but for us, it felt like a lifetime. It was the greatest blessing. We send all of our love to him and his family.”

The Fiancée of Eliyahu David Kay who was murdered in a terror attack in Jerusalem’s Old City.

His funerals will be tomorrow Monday morning, 11am, at Har Hamenuchot, Givat Shaul. pic.twitter.com/uaFIqOcGuk