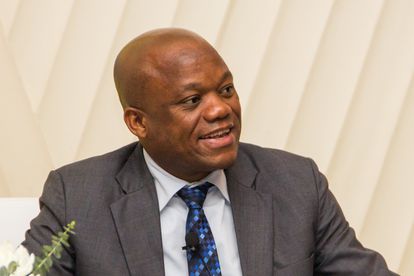 The Inkatha Freedom Party (IFP) in KwaZulu-Natal is short of popping champaigne over the resignation of Premier Sihle Zikalala, welcoming the move, which it described as long overdue.

The party in the KZN legislature said the writing was on the wall, citing his defeat at the African National Congress (ANC) elective conference just recently. Zikalala, who was looking to retain his position as ANC KZN Chairperson, lost to Siboniso Duma 665 votes against 930. Duma is aligned to the so-called “Taliban” faction of the party, which made a clean sweep of the top five positions. The faction is opposed to current party president Cyril Ramaphosa and sympathetic to ex-president Jacob Zuma and his allies.

In a scathing statement, the IFP in the KZN legislature slammed Sihle Zikalala’s tenure as premier and said his loss signalled the the end of ANC rule in the province, particularly ahead of the 2024 national elections.

“Zikalala’s ejection from the Office of Premier will bring relief to the people of KwaZulu-Natal in a variety of ways, as it is the beginning of the final ejection of the ANC in 2024 by the people of this province. Premier Zikalala has been the worst Premier of KZN since the advent of democracy,” said IFP leader Velenkosini Hlabisa.

Hlabisa says nearly  all departments under Zikalala’s tenure were implicated in corruption-related activities. But he points out that Zikalala was not operating alone.