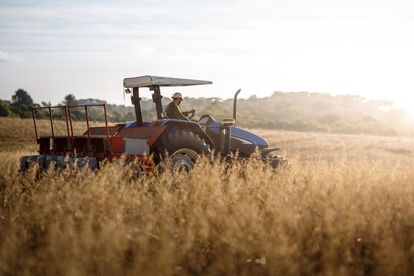 The Russia Ukraine war is still raging on. As the violence continues in those two countries, the various economic effects are spreading across the rest of the world. It’s not all about the money though, its also about the supplies. We’ve seen it with global petrol prices skyrocketing. Now, there are also several concerns about possible food shortages here in South Africa. While this might not fill you with confidence, government says it looked into it…

Will the Russia Ukraine war cause food shortages?

Agriculture Minister Thoko Didiza has met with food processors and leaders in the fruit and grains industry this week. The meeting comes after growing supply fears from Ukraine.

Didiza’s meeting forms part of our government’s interministerial task team looking at how the war could affect the South African economy.

In a statement from the Department of Agriilcutre after the meeting. There are more than enough food supplies to go around. For now…

“We have gained enough understanding of our available food supplies and are confident that there are sufficient supplies for South Africa and the neighbouring Southern African Custom Union (SACU) countries for the foreseeable future, and therefore no need to panic that the country could experience shortages. We have benefitted from good harvests of a range of crops and fruits.”

Didiza’s department says the country has already imported a large share of products that the country is dependent on.

Didiza says the farming industry has agreed to share more information with government about the state of food production conditions. This would, in theory, allow for easier and better planning in the sector were another big war have to break out.

Ukraine is a major exporter of grains, oilseeds, and fertilisers. While Ukraine and Russia are not major suppliers to South Africa, the supply has a key impact on the global market.

We know what this means. The prices go up all around.