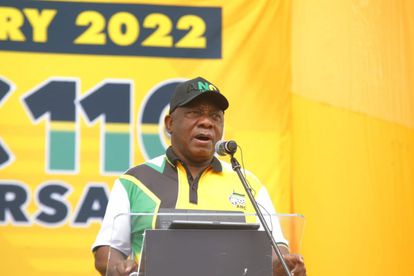 South Africans have now been hearing about land expropriation without compensation for years and years on end. After the concept seemed somewhat dead in the water recently, President Cyril Ramaphosa is vowing to get the process properly underway. But with the economy in tatters thanks to years of corruption and a global pandemic, will we ever see it happen? Then of course, the next question is SHOULD we see it happen?

Land expropriation without compensation finally on the way?

Ramaphosa delivered the annual January 8th address to ANC supporters in Polokwane on Saturday. As with any political rally or speech, promises were made.

These promises included one strong line from Ramaphosa: Land will be given to the people.

“The land reform process that we need to embark upon will promote economic development for the benefit of all. The ANC will implement its resolution on the expropriation of land without compensation despite the refusal of other parties in Parliament. Redressing this historical injustice and returning the land to the people is a critical component of the ANC’s fight for social justice and the elimination of the vast inequalities created by apartheid.”

So why couldn’t the ANC pass the bill to change the constitution to allow for land expropriation without compensation? Well, that depends who you ask.

According to the EFF, who are in favour of state-owned land, the ANC “hijacked” their bill dealing with land. The red berets also want ALL land to be owned by the state, while the ANC is not in favour of that idea.

What next for the ANC?

In December, the party will hold its first elective conference since 2017. That’s the year Ramaphosa defeated Nkosazana Dlamini-Zuma for the ANC presidency. So far, several ANC regions have come out to throw their support behind a second Ramaphosa term. ANC alliance partners COSATU and the South African Communist Party have done the same.

Ramaphosa says he is listening to the calls. But the real question is, will the voters and will land expropriation help?