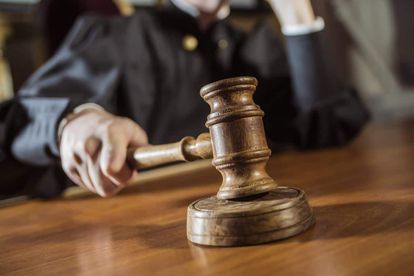 Three men have been handed heavy sentences for their roles in the murder of 31-yeart-old Nduduzo Ntuli in Maphumulo, Ilembe District Municipality, the South African Police Service (SAPS) in KwaZulu-Natal (KZN) has said.

“On 30 June 2020 at 20:00 the deceased arrived at his home in Maphumulo. As he was parking his minibus, he was approached by three men. The suspects wanted to take his taxi and he attempted to fight them off. They shot at him and he was declared dead on scene. When Ntuli’s father heard the gunshots he went out to investigate and he managed to restrain one of the suspects whilst the other two fled,” said SAPS spokesperson Constable Thenjiswa Ngcobo.

Following Ntuli’s shooting, KZN SAPS launched its probe into his murder. The detective who was allocated the docket worked around the clock to ensure that the perpetrators are brought to book. Two days later the other two suspects were arrested at Hlahleni in Maphumulo.

Phumulani Mjaza (33), Musa Nelson Phahla (37) and Sabelo Enoc Mdletshe (38) were charged for murder, attempted carjacking and unlawful possession of a firearm. They made several appearances before the Mtunzini High Court, prior to their sentencing.