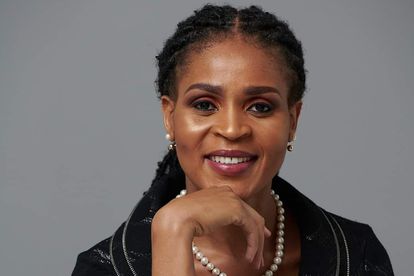 The Congress of the People’s (COPE) Colleen Makhubele has been elected as the new speaker in the City of Johannesburg.

Makhubele won by 141 votes and beat Democratic Alliance (DA) councillor, Alex Christians, who was also vying for the seat.

Colleen Makhubele’s election as speaker was backed by the African National Congress (ANC) and Economic Freedom Fighters (EFF) in the council, during a sitting on Wednesday afternoon, 28 September 2022.

Addressing media shortly afterwards, Makhubele said she was humbled by the election.

“I am truly humbled and grateful and thank these great leaders standing next to me. These are the minority parties that joined hands and said unless we win, it is not a win for the City of Johannesburg,” Makhubele said.

The seat was left vacant after the DA’s Vasco Da Gama was ousted during a motion of no confidence vote. More than  136 councillors voted to oust Da Gama, while 132 had voted against a motion to oust him.

The recent events in the council point to some level of instability within the coalition, however mayor Mpho Phalatse insists that isn’t the case.

Phalatse herself is expected to face a motion of no confidence in the council.