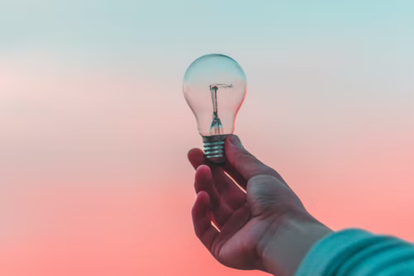 A number of areas in Johannesburg are without electricity. Image via Unsplash

A number of areas in Johannesburg are without electricity. Image via Unsplash

Parts of Johannesburg are without electricity and City Power, says it is under immense pressure to restore it as it is facing backlogs due to Monday’s thunderstorms.

Parts of Johannesburg were battered by thunderstorms and hail, which damaged electricity infrastructure, amongst other things.

City Power spokesperson Isaac Mangena said on Tuesday morning, 6 December, they had about 2500 outage calls from customers affected across the City of Johannesburg.

“Our response time was last night and still is delayed as we are forced to navigate through the flooded streets, damaged roads, and trees blown into roads,” Mangena said.

City Power has since appealed to its customers for patience and cooperation as they tend to the challenges across Johannesburg.

The South African Weather Service (SAWS) had also issued a high-level 5 warning for thunderstorms, hail and excessive lightning for Monday, 5 December in several parts of the country.

A level 2 warning for severe thunderstorms was also in place for parts of the country including KwaZulu-Natal.