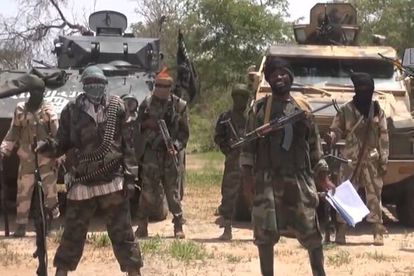 Success, someone has finally managed to strike back at the terror of West Africa. Boko thought they’d move effortlessly through Cameroon, but they didn’t count on a leadership and military force that’s actually equipped to deal with their rambunctiousness.

Meanwhile, Goodluck Jonathan — or bad luck if you take into account the fact that he’s about as useful a president as our own — has devoted more time and energy to tracking down and sentencing homosexuals than pursuing a terrorist organisation that’s slaughtering his people.

Cameroon’s state broadcaster yesterday announced that the country’s army has dealt the largest single blow to Boko Haram ever. Boko attacked a military camp in Kolofata in Cameroon on Monday, but were met by overwhelming force and soldiers who are fighting for something more than an invisible man in the sky.

So ineffective is Nigeria’s military, that Cameroon has had to deploy more troops to its Northern border with them. Cameroonian government spokesperson Issa Tchiroma Bakary — try saying that ten times fast — said that only on soldier from their side perished, while 147 terrorists were killed.