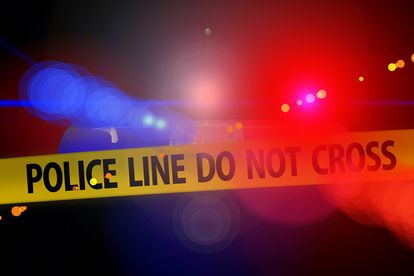 Bafana Sithole, a Grade 11 learner at Kriel High School in Mpumalanga, died by suicide at school after allegedly being accused of rape by a schoolmate. The Acting Chairperson of the Commission for Gender Equality (CGE), Nomasonto Mazibuko, said the Commission offered its condolences to Sithole’s family, friends and fellow learners.

The South African previously reported that a learner at Kriel High School allegedly hanged himself in a classroom storage area on Friday, 18 November.

According to reports, in a suicide note to his mother, Sithole revealed the pain and suffering he endured after being accused of rape. The 17-year-old’s accuser reportedly later confessed to lying about the rape allegations – although this has been widely reported, especially on social media, the police say they have no record of the admission.

“False rape accusations will undo the progressive work done to eliminate gender-based violence (GBV) and empower its survivors. Unfortunate incidents of this nature will further cause harm to the reality of rape and other sexual crimes in the country,” said Mazibuko.

The Commission said it wants justice to take its course. The Mpumalanga Education Department will decide on a course of action once its investigation into the matter is finalised. The provincial police have opened an inquest docket related to Sithole’s death.

“The Commission also encourages men and boys to open/file cases of any form of abuse, harassment and or bullying against them. The CGE will monitor both the investigation being conducted by the department and the police inquest.”

According to SABC News, Brigadier Selvy Mohlala, the provincial police spokesperson, said there is no evidence that the rape accusations levelled against Sithole are false.

The police spokesperson said he is concerned that social media reports may have unintended consequences and that the girl who laid the charges against the deceased will feel the authorities are taking sides.

“We are very much worried when we hear he was falsely accused because as the police there’s nothing formal on our side. We have opened an inquiry after the female learner reported the matter to the police and an inquest on the side of the male learner,” said Mohlala.