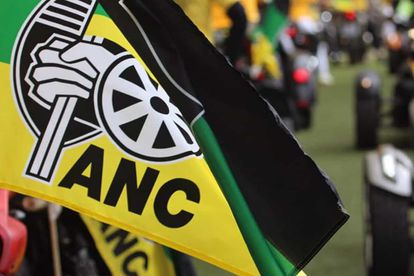 The ANC has made no bones about their dire financial predicament this week, after it emerged that the party could not pay the wages of its staff for the third month in a row. They have unashamedly launched a crowdfunding initiative, to ask the public to donate to their cause – but some charitable acts may only cause the organisation more headaches.

Donations roll in, but party told to be mindful

That’s because the Political Party Funding Act requires ALL donations of R100 000 or more to be declared by Parliament. The ANC has a set of very wealthy supporters, and should a fair share of them decide to dig deep into their pockets to support the party, hundreds of declarations will have to be made to Parliament.

This is a substantial logistical challenge, and one the ANC may struggle to deal with in its frail state. In the last few days, the party failed to register its desired candidates for 35 municipalities in South Africa, ahead of the 2021 Local Elections.

If the IEC doesn’t extend its deadline, or if the elections don’t get pushed back to next year due to COVID-19, the ANC will be unable to run in 12.5% of all municipalities in the country. Furthermore, a failure to report a donation of R100 000 or more will land the party in more legal trouble – and they could be punished for breaking the Electoral Code.

A lot is riding on the ANC’s ability to keep its books up to date – again, this isn’t something that can be taken for granted. They’ll need to ensure that the biggest donations are watched hawkishly, and reported appropriately. As of Monday 30 August, the 109-year-old political force has been ‘well-supported’ by its crowdfunding drive.

“The Political Party Fund Act requires the declaration of all donations of R100 000 and above… we have so far been inundated by members and supporters who want to lend a helping hand. We are encouraged by the initial response.”