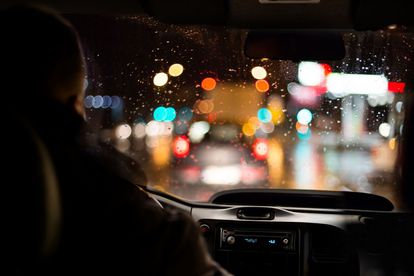 A new hijacking trend is now targeting the motorists of Mzansi where they least expect it – Photo: Stock/ Canva

A new hijacking trend is now targeting the motorists of Mzansi where they least expect it – Photo: Stock/ Canva

An alleged hijacker was nabbed in Bloemfontein, while three others are still at large on Sunday.

POLICE ARE STILL SEARCHING FOR THE THREE ALLEGED HIJACKERS

According to police spokesperson Lieutenant Colonel Thabo Covane, a case of car hijacking had been opened earlier at Bloemspruit Police Station.

“This is after the 28-year-old man from Vista Park in Bloemfontein alleged that he went to Bloemspruit Phase 5 with a friend to fetch another friend in his White Ford Ranger Double Cab.

“When they were stopped at the address, they were accosted by unknown African males carrying firearms. The suspects ordered them to move to the back seat and drove to a secluded part of Phase 7,” Covane said.

THE VICTIMS WERE HELD HOSTAGE

He said once at the secluded part, the two men were removed from the vehicle and ordered to lay down on the ground by the suspects. They were then searched and robbed.

ALSO READ: A total of 151 stolen sheep, goats and cattle found on Mountain

“Two of the four suspects held the victims hostage whilst two others drove off with the complainant’s Ford Ranger. After a calculated period of time, the victims were allowed to go. They sought help in the neighborhood and later reported the crime at Bloemspruit Police Station,” Covane said.

POLICE SPOTTED THE BAKKIE TRAVELLING AT A HIGH SPEED

Police members gave chase, and the suspects dumped the vehicle in the middle of the road and started running.

“The team searched the veld and managed to arrest the 34-year-old suspect. A case of possession of a stolen motor vehicle was opened at Van Stadensrus Police Station.

“It was later confirmed that the vehicle was hijacked in Bloemspruit Phase 5. The suspect will appear on Monday 8 February 2022 in Bloemfontein Magistrate Court. The three other suspects are still on the loose,” Covane said.