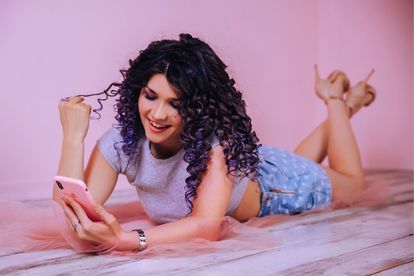 If you watched the Netflix documentary Tinder Swindler, the first obvious red flag you probably spotted was when Cecilie Fjellhøy jetted out of the country with a man she just met.

To her it seemed romantic, but it reality, it was irresponsible, dangerous and downright stupid!

Whilst you think you may be clued up about online dating via Tinder or any other dating app, scammers are getting increasingly intent on out-smarting their victims.

YOU KNOW LITTLE OR NOTHING ABOUT THEIR PAST

Scammers often ask a lot of questions about you, but hardly talk about themselves.

If your match is withholding information about them you think is vital, there may be a reason for it.

NEVER, EVER, EVER SEND MONEY!

If your match brings their financial troubles up in conversation – even by a hint – see this as a major red flag. Scammers usually test the waters by seeing your reaction to their “money talk”.

They may even ask directly for your financial help. They’ll also spin you elaborate stories (“my enemies are after me”) in the hopes of playing on your emotions.

Learn from the mistakes of Pernilla, Cecilie and Ayleen from Tinder Swinder by never, ever sending your match money.

THEY ASK FOR YOUR PERSONAL INFO

A mobile number is one thing. But addresses, passport or ID numbers, personal login details and even your place of employment is a big NO, NO!

In Tinder Swindler, Cecilie revealed she shared her mother’s phone number and address with Simon Leviev, who later harassed them.

Fraudsters are also on the lookout to impersonate innocent people – and this information is vital to them.

THEY HAVE A SKETCHY DIGITAL FOOTPRINT

If your match has no Google search results or few friends on social media, tread with caution. They could be catfishing you with a fake profile.

With all your matches, do a reverse image search on their profile picture – it may or may not belong to them!

IF THEY ASK FOR SEXUAL PICS OR VIDEOS

Never engage in secual activity with your match via video chat. Scammers will record such encounters in a bid to “sextort” or sexual blackmail you for large sums of money.