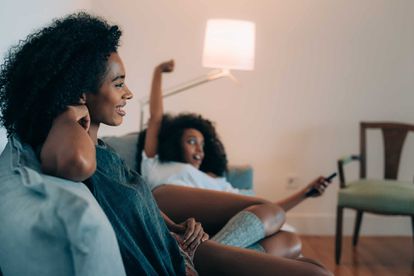 If you need some distraction from the current state of affairs, here are a few suggestions from tonight’s Sunday movie lineup: Spiderman: Far From Home, Stolen, and Mission Impossible: Rogue Nation.

Peter Parker’s relaxing European vacation takes an unexpected turn when Nick Fury shows up in his hotel room to recruit him for a mission. The world is in danger.

Four massive elemental creatures, each representing Earth, air, water and fire, emerge from a hole torn in the universe.

Parker soon finds himself donning the Spider-Man suit to help Fury and fellow superhero Mysterio stop the evil entities from wreaking havoc across the continent.

Don’t watch this trailer if you haven’t seen ‘Avengers: Endgame’ yet….

A former thief has just 12 hours to come up with $10 million after his former partner kidnaps his daughter and locks her in a cab.

With the IMF now disbanded and Ethan Hunt out in the cold, a new threat called the Syndicate soon emerges.

The Syndicate is a network of highly skilled operatives who are dedicated to establishing a new world order via an escalating series of terrorist attacks.

Faced with what may be the most impossible mission yet, Ethan gathers his team and joins forces with Ilsa Faust, a disavowed British agent who may or may not be a member of this deadly rogue nation.