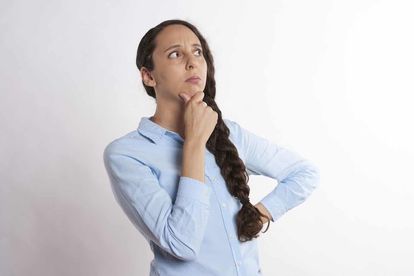 In 2020, South Africans are expecting “much of the same” when it comes to challenges such as load shedding, high unemployment, political squabbling and economic woes. It’s no surprise, then, that a new study has found that people are viewing the year ahead with trepidation.

However, younger South Africans are more optimistic than their older compatriots and political party allegiance seems to make only a small difference to the views that people hold.

This is according to the latest Pulse of the People study released by market research company Ipsos. Researchers interviewed more than 3 500 people at the end of 2019 to find out how they felt about the new year.

A significant level of uncertainty

While 49% of interviewees said they viewed 2020 with optimism, 16% did not and a significant proportion (35%) was unsure. Ipsos said this indicates a significant level of uncertainty among South Africans.

Employment status does not influence optimism

One of the surprising findings is that working status does not influence optimism.

“Against the background of South Africa’s increasing unemployment figures, one would assume that those who have a job should look at the future with more optimism than those who are not employed, say the researchers.

The political party an individual would choose to vote for had an influence on feelings of optimism about the year ahead, although the differences are fairly small.

The Pulse of the People study was conducted only in South Africa, but around the same time Ipsos also undertook an online study in 28 countries (including SA), probing feelings of optimism and predictions for 2020.

Rising temperatures were also a key prediction for 2019. At the end of 2018, 78% of people around the world believed average global temperatures would increase in 2019.

In addition, more than three-quarters of online South Africans (77%) felt it was likely that there would be large-scale public unrest such as protests or riots in South Africa in 2020 to protest the way the country is being run.

Ipsos also asked South Africans about things they thought wouldn’t happen in 2020. Unfortunately for fans of “little green men”, 74% of respondents thought it unlikely that aliens will visit this year.

When it comes to self-driving cars becoming a common sight on our roads in 2020, 61% of people believed this to be unlikely.