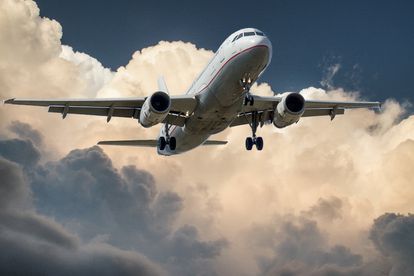 High crime rate, political and social upheaval, and economic turbulence have made life in South Africa challenging for most over the past few months. Let’s not even mention the effects of the ongoing energy crisis which has led to stage six load shedding this week.

Recent data from Henley & Partners shows that there is a steady decline in high-net-worth individuals (HNWI) in South Africa. HNWI refers to all individuals with investable assets of $1 million or more. In Africa, Johannesburg still ranks first for dollar millionaires, ahead of Cairo, Cape Town, Lagos, and Nairobi.

Cape Town, meanwhile, has less than half of those in Johannesburg, with 6 800 HNWIs, 410 multi-millionaires, 24 centi-millionaires and one dollar billionaire.

The latest Henley Global Citizens Report 2022 for Q3, compiled in collaboration with New World Wealth (NWW), reports that Johannesburg has seen a 5% decrease in the number of HNWIs to date in 2022. Cape Town has seen a decline of 2% over the six month period to the end of June.

ALSO READ: Brain drain: SA in the midst of a migration wave

New World Wealth data shows that approximately 4 500 HNWIs have left South Africa over the past decade. Most of these wealthy South Africans have gone to the United Kingdom, Australia and the United States.

NWW says that Portugal has become a popular destination for affluent families from South Africa, made possible by the country’s Golden Visa Program, available to migrants who purchase property valued above specified price levels.

The loss of HNWIs has severe consequences for South Africa’s revenue collection. The country’s shrinking tax base is already overburdened.

Chief economist of business management consultancy Eunomix, Claude de Baissac, said that the South African Revenue Service (SARS) is too dependent on taxes from wealthy taxpayers, who continue to leave the country, as reported in the City Press.

South African Institute for Tax Professionals (SAITP) chief executive Keith Engel said that the wealthiest 2% of SA’s taxpayers which contributes more than 30% of individual tax revenue in the country, is vulnerable, and should not be pressured even further by SARS.