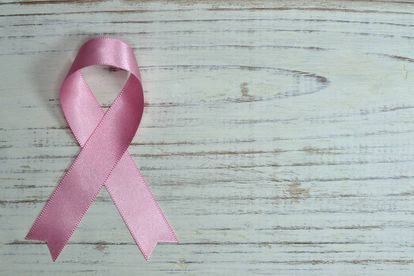 For the month of October, South Africa and the world will be commemorating Breast Cancer Awareness month. The goal of an annual campaign is to increase awareness of the disease.

According to the South African government, breast cancer diagnoses are occurring more in the nation’s women. The disease is said to be one of the most cancers found in South African women.

Who is at risk of breast cancer

The illness is found more in White and Asian women. However, it is the second most common cancer among Black and Coloured women.

According to the National Cancer Registry, 1 in 27 women are at risk of being diagnosed in their lifetime.

The government explained the purpose of the campaign saying:

“The designation of October as ‘Breast Cancer Awareness Month’ in South Africa reflects a nationwide drive by public and private healthcare structures to raise awareness of this debilitating disease across all races and class structures.”

What CANSA offers to fight breast cancer in SA

A non-profit organisation that works to fight against breast cancer is the Cancer Association of South Africa (CANSA). They have been leading the fight in South Africa since 1931.

Their main aim “is to offer a unique, integrated service to the public and to all people affected by cancer.” The non-profit also offers health programmes that comprise of health and education campaigns.

The organisation shared more on their services saying:

“CANSA Care Centres that offer a wide range of care and support services to those affected by cancer; stoma and other clinical support; medical equipment hire, as well as a toll-free line to offer information and support.”

“We also supply patient care and support in the form of 12 CANSA Care Homes in the main metropolitan areas for out-of-town cancer patients and CANSA-TLC lodging for parents and guardians of children undergoing cancer treatment.”

Many companies and organisations will be commemorating the campaign month with different events. The colour pink and pink ribbons are usually used to signify support for those affected by the disease.