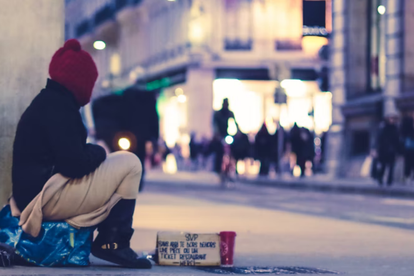 Saftu has urged SA’s working class to stand up against the governments menial plans to cap petrol costs. Image via Unsplash

Saftu has urged SA’s working class to stand up against the governments menial plans to cap petrol costs. Image via Unsplash

Earlier this week, it was announced that a fuel levy cap will be put in place for a certain period to help consumers survive the sharp increase in petrol prices. The South African Federation of Trade Unions (SAFTU) has since shared its thoughts on the levy and welcomes it but does not think it is enough to help workers in the country.

Minister of Finance Enoch Godongwana announced in Parliament on Thursday 31 March that the general fuel levy will be reduced by R1.50 a litre.

According to Godongwana, the fuel levy cap will take place from 16 April to 31 May and will hopefully ease the financial burden on motorists.

Responding to this, SAFTU says that the cap is welcome but not likely to make a big difference in the pockets of South African workers.

Joining hands to fight the rise in prices

Shaku also urged the country’s working-class to stand together and fight against the high cost of living in the country by challenging the government to do something about it.

“We urge workers to join these movements and build a united front to demand the government do more than the once-off R1 50 a litre relief.

“This reduction in the fuel levy must be seen in this light: a concession to the impending resistance against price hikes of fuel, and to add, of electricity.”

He also added that the war in Ukraine is not solely responsible for the high cost of fuel in South Africa.

“The inflation on oil and fuel is usually imported, and as such, is influenced by global economic and political forces such as the current invasion of Ukraine by Russia, and the sanctions that accompanied it.

“But even before the war, fuel prices were rising,” he said according to Jacaranda FM.