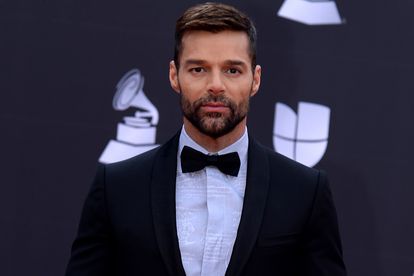 Ricky Martin has denied having an incestual relationship with his nephew.
Image by Bridget BENNETT / AFP

Ricky Martin has denied having an incestual relationship with his nephew.
Image by Bridget BENNETT / AFP

In a victory for Ricky Martin, his nephew has dropped his incest and abuse case against him, international media reports.

Dennis Yadiel Sanchez (21) levelled a series of wild allegations against his uncle, including that they had been in a sexual relationship and that Martin (50) became abusive after he decided to end things between them. Sanchez had filed a temporary restraining order against Martin in Puerto Rico, on 1 July 2022.

On Thursday, 21 July 2022, a judge officially dismissed the temporary restraining order. Martin is reported to have appeared in court via Zoom, but did not speak.

WHAT’S NEXT FOR RICKY MARTIN?

Ricky Martin denied the allegations levelled against him by his nephew and painted Sanchez as a troubled young man with mental health issues.

In a statement, Martin’s lawyers said: “Just as we had anticipated, the temporary protection order was not extended by the Court. The accuser confirmed to the court that his decision to dismiss the matter was his alone, without any outside influence or pressure, and the accuser confirmed he was satisfied with his legal representation in the matter.”

Had Martin been found guilty, he would have faced up to 50 years in prison as Puerto Rico has stricter rules if crimes of the mentioned nature involve a victim biologically related to the perpetrator.