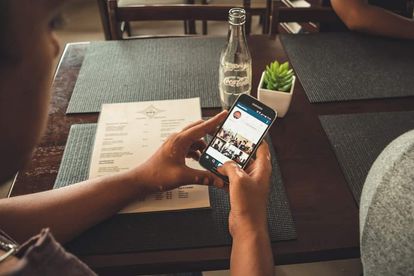 For a while now, South Africans have been fighting the crippling costs of mobile data, launching campaigns such as #DataMustFall in an attempt to get their pleas heard by mobile cellular networks.

Those who have been fighting the good fight may rest a little easier now as a new option has just been launched – Rain Mobile, a mobile network that only offers data packages.

What is Rain Mobile?

For starters, Rain offers a high-speed 4G data-only service at very affordable prices, with no contract, no bundles and the data does not have an expiry date.

The company spent the past year rolling out base stations across the country to service its LTE-A, meaning their network coverage is now available in most of South Africa’s major metros.

What packages are on offer?

According to a statement issued by the company on Wednesday, Rain offers mobile data at R50 per gig, which is far cheaper than the amount South Africans are used to forking out for data.

“Customers will only pay for data they have used at the end of the month,” the statement reads.

Rain will also allow new customers a chance to experience unlimited data usage for 15 days after joining the network, as part of a promotional package.

How do I join?

It’s as simple as visiting Rain’s website, where you can choose your SIM and get it delivered to your door for a once-off fee of R120. The next step is enjoying SA’s newest mobile network.