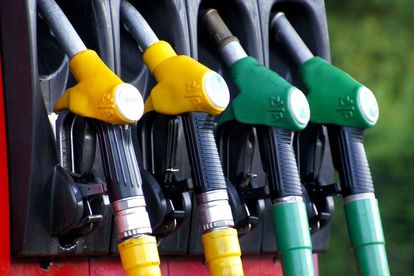 If you are able to wait until Wednesday, 3 August to fill your tank, there will be a reprieve in the prices of both petrol and diesel. Image via Pixabay

If you are able to wait until Wednesday, 3 August to fill your tank, there will be a reprieve in the prices of both petrol and diesel. Image via Pixabay

Reacting to yet another fuel increase, tweeps were certainly disappointed and were unimpressed by the government’s decision.

“I personally want to smuggle the cheap oil from Russia. I will refine it in my backyard,” wrote one tweep.

“It might be cheaper to do a line of coke and run everywhere at this point! wrote another tweep.”

“We’re not angry about anything in this country. That petrol price is exorbitant and ridiculous. This is the great work of Ramaphosa and the New Dawn.”

“At this point, walking is cheaper”.