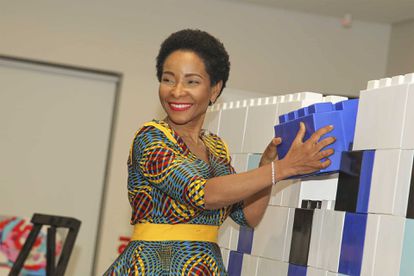 The prominent University of Cape Town has recently launched a new conference centre that aims to shed more light on research and academic events.

The launch took place on Wednesday night 3 July. During the launch the UCT GSB interim director, Associate Professor Kosheek Dewchurran said that the new conference center would be an asset not only to the university but also to the City of Cape Town.

“In this space, we want to significantly raise the level of academic engagement on issues pertinent to the business success of South Africa and the African continent.”

The new conference centre will be available to the public for use and will be operated by the Mariott Hotel.

The conference centre cost more than million to build. The funding was organised by the Development Bank of Africa and other stakeholders.

The centre was designed with three levels in mind. The basement area was designed with an auditorium that could seat more than 200 people. This made it an ideal centre for hosting large seminars and big groups.

The auditorium was named Kate Jowell to honour the sixth director of the UCT GSB from 1993 to 1998. Jowell was the first and to date the only woman to have kept this role. Jowell was described as “a brilliant thinker” and was one of the first editors of the women’s magazine Fair Lady.

She was considered a pioneering labour specialist who was responsible for important advances in labour law and industrial relations in South Africa during the 1980s.

There was an increasing need for events that focused on research and academic subjects. The previous facilities in the more than century-old heritage site hampered such events. The newly designed conference centre was also created to accommodate the use of advanced technology used in academic circles.

Guest speaker UCT Vice-Chancellor, Professor Mamokgethi Phakeng added that she wanted the u to focus on how South Africans could benefit from the approach of the Fourth Industrial Revolution.

“In a world that is advancing so rapidly in technology, we need to set aside time and space to examine how we can steer that world to address the frightening growth of populism, inequality and poverty.”