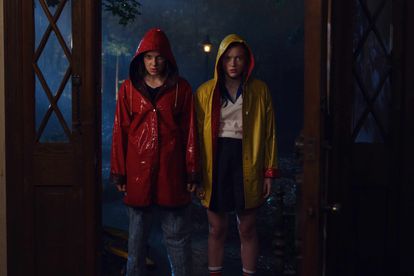 Netflix has kept Sci-Fi fans, across the world, waiting with bated breath for the release of Stranger Things season 3 for two years.

When will Stranger Things season 3 be available in SA?

Well, the wait is finally over because the streaming service has released the third instalment of the show.

How many episodes does season 3 have?

This season comes in at an episode less than season 2’s package. Altogether, there are a total of eight episodes on Stranger Things season 3.

What is the average runtime of each episode?

The Duffer Brothers (creators of the show) and Shawn Levy, the producer, have not been stingy with the content. Each episode of Stranger Things averages a runtime of about 55 minutes.

What to expect from this season (without spoilers)?

We do not want to spoil anything so the least we share, the better. However, the plot of this season is centred around the pack, led by Eleven.

Remember the Mind Flayer? Eleven was sure she had closed the Gate that leads to the Upside Down. However, more evil awaits Hawkins and the group because, according to co-creator Matt Duffer, the Mind Flayer has found another way out.

“We wanted to explore the theme of change…The season takes place during the last summer before high school. The kids are growing up, and that transition is going to be messy and awkward and painful. Are they able to grow up without growing apart?

“Eleven closed the Gate, but the Mind Flayer is still alive in the Upside Down…It will find another way into Hawkins…It’s just a matter of time,” Duffer teased.

Get those popcorns ready, sort out a snack menu and clear your schedule because Stranger Things is finally here.