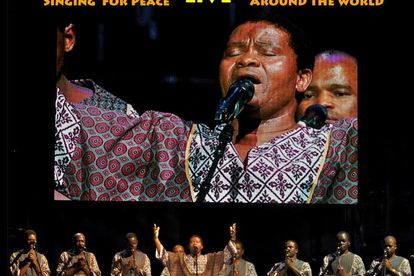 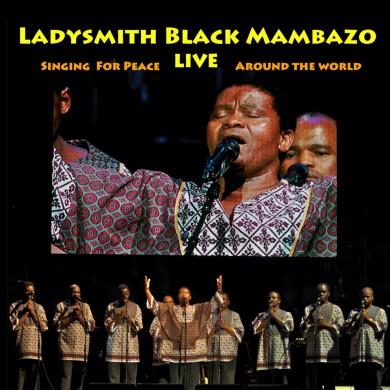 Ladysmith Black Mambazo, who were recognised for their live album ‘Singing For Peace Around The World’, have won four Grammys in their 53-year career.

They rose to worldwide prominence as a result of singing with Paul Simon on his album, Graceland, and have won multiple awards.

For half a century Ladysmith Black Mambazo has proudly represented South Africa locally and abroad and their successes have paved the way for new generations of South African artists.

The group dedicated their win to the memory and legacy of the late Nelson Mandela.

Ladysmith Black Mambazo have refuted recent media reports that their leader Joseph Shabalala has retired. It said in statement, â€œJoseph has not retired. Joseph has had back surgery to ease lower back and sciatica pain. He is unable to join us on our current USA tour but will be back with us later this year. Joseph was asked, by a South African reporter if he was leaving the group and Joseph replied, ‘Yes, this is true, it is my time to rest and let my sons lead the group’.”

The statement said a subsequent comment from a friend of Joseph’s saying, ‘We want him to stay home & not tour overseas anymore. We’re concerned for his health,’ had been incorrectly attributed to their manager.