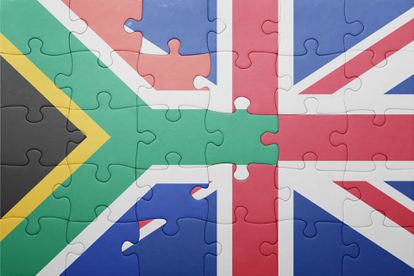 Facebook is looking for all South Africans living abroad. Image via Adobe Stock

Facebook is looking for all South Africans living abroad. Image via Adobe Stock

Large South African communities can be found in places such as London, Perth, Sydney, Auckland and Toronto. Yet, South Africans are also found in far-flung exotic locations including Sumatra and Panama.

Many South African expats keep updated with what’s going on in South Africa, and connect with fellow countrymen on social media platforms like Facebook.

A group called, South Africans currently living abroad (an attempt to count Saffas abroad) was formed on 13 September 2020. In a matter of 10 days this Facebook group surpassed the 30,000-member mark.

The group’s admins posted on 23 September that the group had grown to 30,800 members in just 10 days.

COUNTING SAFFAS LIVING OUTSIDE OF THE COUNTRY

It is not known exactly how many South Africans live abroad. The group admins state on Facebook that the purpose of the group is to count the number of South Africans now living abroad.

Members are warned that the group is not for sharing memes, news, jokes, videos or negative news about South Africa. It is an informal attempt to count the number of South Africans that live outside of South Africa.

POPPING UP IN ALL CORNERS OF THE WORLD

The group admins ask members to state which country they now live in, and how long they have been living there.  Members are encouraged to invite fellow South Africans who live outside of South Africa to the group.

The number of members has grown rapidly in a relatively short space of time. As new members join the group and state their current locations, it is interesting to see where South Africans are now living.

We are a nation that is widely spread across the globe.