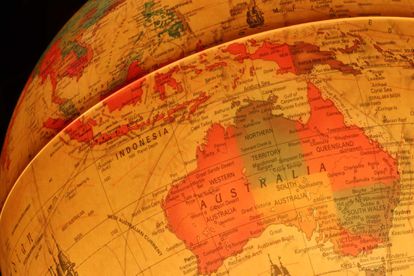 If you’re one of those people who have always wondered about living Down Under, you may struggle to get a better opportunity than this: From November 2019, two new visa routes will open to the country, and South Africans weighing up the prospect of working in Australia may soon have their opinions swayed.

Over the weekend, Sable International confirmed the proposal would officially come into law before the end of the year. Business Tech also report that a third new route was under consideration, but won’t open until 2022. But in five months’ time, you will be able to pursue the following options:

What is a Skilled Work Regional Visa?

Revealed at the start of the year, this is a visa that would make working in Australia a doddle. That’s if you don’t mind where you go, though. This particular route would place you in towns and rural areas which desperately need a bigger migrant workforce.

Although isolated, regions like Darwin and Palmerston in the Northern Territory are still vibrant regions that offer all the perks of city living, with the comfort of suburban security on your doorstep. Having a “skilled” spouse or a STEM qualification could also help your application.

We spoke to Sam Hopwood, Australian immigration director at Sable International. He told us that anyone under 45 who can pass the English language test required for entrance to Australia is welcome to apply, as long as they’re qualified for one of the applicable 117 fields:

What is the Skilled Employer-Sponsored Regional Visa?

It’s another application that would place you somewhere, and it’s not likely you’ll go to Sydney or Melbourne. The difference here is that you can be cherry-picked by a potential employer and have little else to worry about.

Like many other visas South Africans have to obtain with a view to working in Australia, this one does not follow the “points-based system”. If an employer gives you a job offer in a relevant field and you meet the English language requirement, you’ll be on your way to regional Australia in a flash. It’s by far the simplest of the lot.