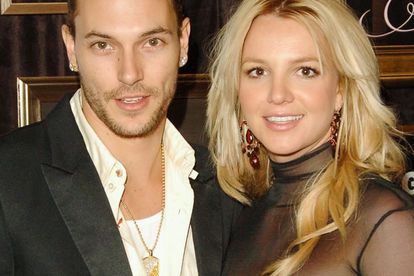 Britney Spears’ ex-husband Kevin Federline is speaking out about the pop legend’s controversial conservatorship and her relationship with her father, Jamie Spears.

In an exclusive interview with Daily Mail, Federline or K-Fed, as he was known, says the conservatorship probably saved his ex-wife’s life. The conservatorship ended in November 2021. Spears has detailed the negative effects the conservatorship had on her life, revealing, among other things, that she had to take medication against her will and was forced to perform. Her testimony placed sharp focus on rules governing conservatorships in the United States (US). She pointed fingers mainly towards her father, Jamie Spears, who had been her conservator until September.

Kevin Federline says he has questions surrounding why the conservatorship lasted so long, but maintains that Jamie Spears just wanted the best for his daughter.

“I saw this man that really cared, and really cares about his family and wanting everything to be OK. When Jamie took over, things got into order. He saved her life,” Federline said.

Spears and Federline share custody of their teenage sons Sean-Preston, 16 and 15-year-old Jayden.

Spears’ conservatorship battle gave rise to the  #FreeBritney movement, which saw fans and Hollywood rally behind the star. Under a conservartorship, she had no control over her $60 million fortune and always had to get approval from her father before making any purchases. She also revealed that she was prevented from taking out her birth control device.