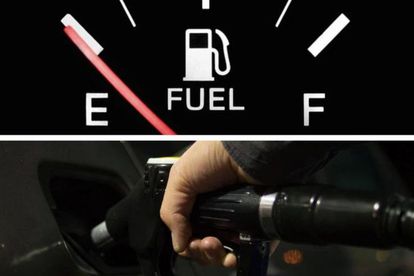 While it’s still on the early side to tell with certainty, indications are there will be good petrol and diesel price news in January 2023. Image via Pixabay

While it’s still on the early side to tell with certainty, indications are there will be good petrol and diesel price news in January 2023. Image via Pixabay

The CEO of MasterDrive, Eugene Herbert is warning South African motorists against trying various petrol-saving gimmicks such as dishwashing pills, ketchup, Coca-Cola, toothpaste, and more in the hopes that it will decrease consumption.

Herbert told Businesstech: “It cannot be stressed enough that the only thing intended to go into your fuel tank is fuel.”

ALSO READ:Petrol price savings: How to find cheaper fuel in your area

‘FUEL PILL IS A SCAM’

MasterDrive, a provider of specific driver training programmes in South Africa, also rubbished claims that fuel pills can improve fuel consumption by up to 30%. The company also warns motorists against trying hacks such as toothpaste, ketchup, dishwashing pills, or Coca-cola as they will likely damage your vehicle.

Energy group Sasol also called the ‘pill’ a scam and shared it tested the pills in four different types of car engines and the results showed no difference to the consumption metrics at all.

Fuel pills are ineffective according to international studies and result in negative effects on your engine in various ways, primarily by causing carbon build-up.

“Now, a gimmick is making the rounds showing the use of Coca-Cola instead of fuel. The company associated with this video has since distanced itself from it, however, if you were wondering if Coca-Cola is a safe substitute for fuel, the answer is no. You are likely to do damage to your vehicle that will cost much more than the potential savings.”

PETROL-SAVING GIMMICKS TO BE WARY OF

A list of petrol-saving hacks to be wary of include:

Herbert advises drivers to be cautious of the techniques to save fuel especially and says if any gimmick involves putting foreign substances into fuel tanks and if it sounds too good to be true, then it probably is.

“Instead, you will achieve more effective results with tried and tested means of reducing fuel consumption.”

ALSO READ:Tablets in the tank? SA experts warn against use of ‘fuel-saving’ petrol pills