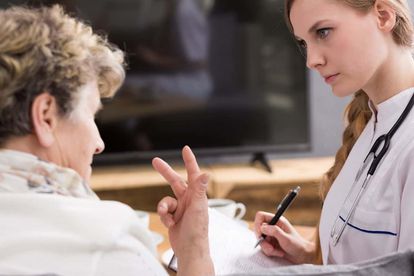 The International Day of Action for Women’s Health is commemorated annually by women’s health advocates and global communities. It was created to promote and coordinate regional actions to raise awareness and spread information.

The campaign also highlights the gaps in research data when it comes to women’s health, and advocates for better care, access to health care and a better understanding of women’s health matters.

Throughout the years, the campaign brought the women’s health movement closer together at both national and international levels, strengthening the movement’s impact on a global scale.

In the past, the topics of discussion included access to healthcare, access to contraceptives, access to safe and legal abortion, and how government should be taking accountability in prioritising health markets, among others.

While the main observance of the day is organised by the Women’s Global Network for Reproductive Rights (WGNRR), local communities use the day to raise awareness around themes affecting women in those areas.

It’s 2019, not the dark ages, and yet women’s sexual and reproductive rights continue to be systematically violated on a global scale. America’s recent ban on safe abortion being one such example.

In addition, women in many parts of the world are still forced into sterilisations, which is a violation of human rights and medical ethics. These are classified as acts of torture and degrading treatments by the Human Rights Bodies.

Women are also still subjected to obstetric violence – a specific type of violation of women’s rights, including the rights to equality, freedom from discrimination, information, integrity, health, and reproductive autonomy.

It happens in both the private and public medical sector and is related to pregnancy, childbirth, and post-partum and is a multi-factorial context of institutional and gender violence.

In many parts of the world, women are denied access to contraceptives, including emergency contraception. This is a violation of a woman’s fundamental human rights to life, health and equality. According to the WGNRR:

“Every woman has the right to decide when and if she wants to have a child. Denied access to contraception, emergency contraception and safe abortion services is a solid example of institutional violence.”