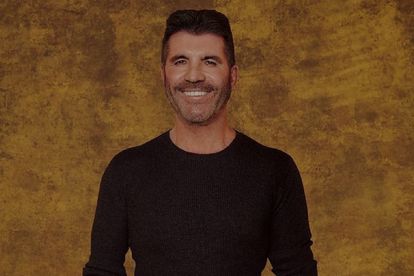 Viewers were distracted by ‘Britain’s Got Talent’ judge, Simon Cowell’s face when he appeared on ‘This Morning’. Image via @simon.cowell.fans/Instagram

Viewers were distracted by ‘Britain’s Got Talent’ judge, Simon Cowell’s face when he appeared on ‘This Morning’. Image via @simon.cowell.fans/Instagram

Britain’s Got Talent and X Factor judge Simon Cowell baffled several fans when he appeared on This Morning on Friday 3 June.

The TV producer, who has previously admitted to undergoing several Botox procedures, had fans questioning his new look as he appeared almost unrecognisable.

ALSO READ: ‘I want to be a proper doll’: Eva Modika buys new body for R65k

According to the Daily Mail, the 62-year-old appeared on a news show called This Morning in the UK to discuss the Britain’s Got Talent finalé as the show’s season came to an end on Sunday 5 June.

Accompanied by his co-judges, Cowell chatted about the season and grand finalé, but fans couldn’t help but focus on his drastically different look.

From as far back as 2008, Cowell admitted that having botox was as commonplace as brushing his teeth.

According to People Magazine, the music mogul said: “To me, Botox is no more unusual than toothpaste. It works, you do it once a year – who cares?”

However, in April 2022, he confessed to The Sun that he has “gone a bit far” with his fillers. Cowell told the outlet that he decided to have it all removed after his appearance left his son, Eric “in hysterics”.

“There was a stage where I might have gone a bit too far. I saw a picture of me from ‘before’ the other day, and didn’t recognise it as me first of all.

“Eric was in hysterics. Enough was enough. There is no filler in my face at all now. Zero,” he explained.

Cowell also revealed he would be stepping back from fillers as it left him looking like “something out of a horror film”.

“Hopefully I look better now – I probably did have a little too much Botox a couple of years ago, because everyone on TV has it.

“Now I have facials, but nothing too extravagant at the moment. I have a girl who comes here and does a great face massage – it’s very relaxing.”