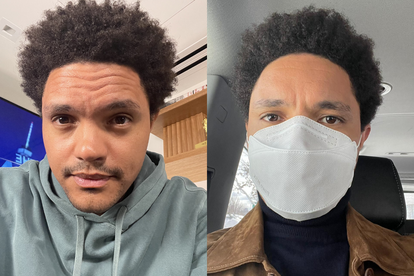 Over the last few years, South African-born US-based comedian Trevor Noah has become somewhat controversial. This is mostly because of his insistence on sharing his thoughts about political situations. One US woman just headed online to say that the comedian was not funny and quickly got told where to get off by various South Africans.

South Africans react to a US woman dissing Trevor Noah

Judging by various social media posts made online about Trevor Noah, not many South Africans are happy with him at the moment. This, however, didn’t stop them from slamming one US Twitter user who decided to drag Trevor online.

“Can we all agree that Trevor Noah is not funny?” wrote @youngbiafra.

Unsurprisingly, many other Americans also gathered in the comment section where they wholeheartedly agreed with the woman who also goes by Anita. @RichardLeegrac1 wrote:

“The dude is left AF and it’s not even hard to figure out. The dude pretty much praises anything and everything democrats do regardless of how bad it is and he is supposed to be a comedian. But he nonstop feels the need to push his social and/or political view like.”

‘He isn’t for everyone’

Many South Africans quickly also took to the comment section to defend Trevor who they say makes jokes for intellectuals. A lot of them slammed @YoungBriaFra for dragging the comedian unprovoked.

“His jokes are for intellectuals, u are not the target market.”

Soon @YoungBriaFra tweeted this in response to all the backlash she was getting:

However, not everyone was on his side

A quick scroll through the comments revealed that a number of South Africans appeared to have no feelings towards Trevor getting dragged in America.

One person even commented that Americans should keep him there because he’s not wanted in SA.