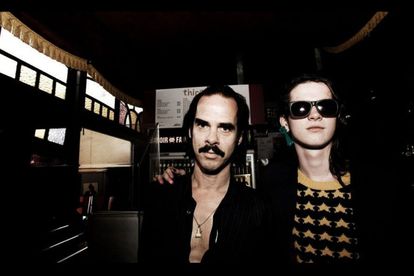 Nick Cave announces the death of his son Jethro. Image via Twitter @fernavarr017.

Nick Cave announces the death of his son Jethro. Image via Twitter @fernavarr017.

Australian singer-songwriter Nick Cave announced the death of his eldest son Jethro Lazenby on 10 May at the age of 30.

Nick Cave announced that his eldest son Jethro passed away. His cause of death is unclear.

“With much sadness, I can confirm that my son, Jethro, has passed away,” he said in a statement according to BBC.

“We would be grateful for family privacy at this time,” he continued.

Jethro was born in Melbourne in 1991 and only learnt that the singer was his father at the age of eight. The 30-year-old was previously imprisoned for a number of violent attacks on his then-girlfriend. He also physically attacked his mother in March and was found guilty of unlawful assault. His lawyer said he was diagnosed with schizophrenia.

Nick’s eldest son’s death comes around seven years after his younger son Arthur died. Arthur fell off a cliff in Brighton at the age of 15. An inquest ruled that he had taken LSD before the fall, which the coroner ruled as accidental.

Nick wrote about the grief he felt when Arthur passed away.

“It seems to me, that if we love, we grieve. That’s the deal. That’;s the pact. Grief and love are forever intertwined. Grief is the terrible reminder of the depths of our love and, like love, grief is non-negotiable. There is a vastness to grief that overwhelms our minuscule selves,” he wrote.