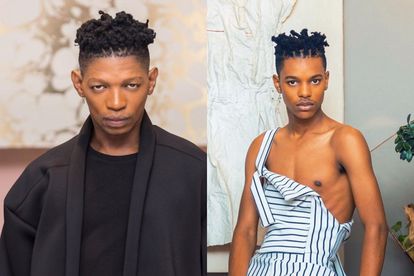 Just a month after the death of local fashion designer Quiteria Kekana, the Kekana family received tragic news about the celebrated fashion designer’s ex-fiancé. According to Sunday World, Phakamani “Mario” Mbele took his own life at his home on Wednesday 25 May in KwaZulu-Natal.

As per Sunday World, Mario Mbele and Quiteria Kekana were planning on getting back together just before the fashion designer’s death in April. It was previously reported that Kekana and Mbele ended their relationship in 2020 due to the strain of the COVID-19 lockdown.

A close friend claimed that before his death, “things were not going well” for Mbele.

“He was getting his career off the ground, he had big plans. Quiteria had started a brand for him and he was supposed to flourish. But I think something must have triggered him,” they said.

On Mbhele’s death, Quiteria’s brother, Vincente said: “We are still trying to come to terms with [Quiteria’s] death and it has been tough, but we are holding down the fort.”

Quiteria Kekana passed away on 17 April at his Johannesburg home after battling multiple myeloma, a type of cancer that forms in the plasma cell.

The fashion designer, who has dressed several local celebs including Boity, told TrueLove that he fell ill after his body experienced “a lot of trauma”.

“That’s when I went to the doctor to get checked out because I had started to develop lumps on my body too during that period. When I got there, I discovered that I had cancer.”

Quiteria’s family held a tribute fashion show at the Polokwane Cricket Club in Limpopo on 13 May.

“It is what my brother would have wanted. Even on his last days he just pushed us to continue working,” Thabang Kekana told SowetanLive.

TAKE A LOOK AT SOME OF HIS DESIGNS HERE