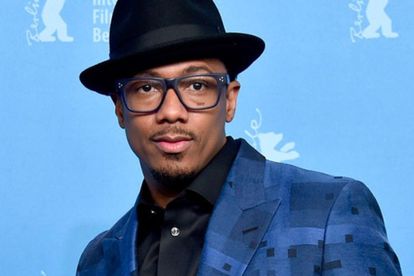 After welcoming his fourth child in six months, television host and comedian Nick Cannon said that he is having these kids on purpose, in an interview with City Girls rapper JT on Power 106 Los Angeles radio show on 7 July.

Nick Cannon and his rumoured girlfriend Alyssa Scott welcomed a new baby together on 23 June. Named Zen, the baby is Nick Cannon’s fourth child to be born in six months. This had many people scratching their heads trying to do the math.

In addition, Nick Cannon has another set of twins with ex wife, iconic pop singer Mariah Carey. The twins are 10 years old and named Moroccan and Monroe.

NICK CANNON HAS ‘NO ACCIDENT’

Although many people were shocked that Nick Cannon got three women pregnant in a year (2020), Nick Cannon has said this is no accident and he had all seven children on purpose.

When asked what advice she would give Cannon, City Girls rapper JT said,

“I mean just stay true to yourself and wrap is up,” she then told him to protect himself.

“I’m having these kids on purpose. I don’t have no accident!” said Cannon in response to JT’s advice.

“Trust me, there’s a lot of people I could’ve gotten pregnant that I didn’t. The ones that got pregnant are the ones that were supposed to get pregnant,” he continued.

He then added “you only live once.”