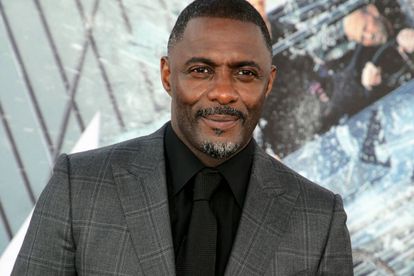 Idris Elba sees acting as a form of therapy.

The Thor actor likes to channel his creativity via a number of different outlets, from his film and TV projects to his podcast, DJing, his upcoming children’s books, and a recent shoe collaboration with Christian Louboutin.

In an interview with the Guardian, the British actor explained that he sees creativity as a form of therapy and working in the arts industry helps to keep him “even”.

“People have criticised me for doing a lot of things. For doing this, that and the other, for doing too much. But creativity’s a real balancer for me,” he stated.

When asked if acting feels like a therapy session, he admitted that he likes to tackle characters that are dealing with “emotional battles” that he can relate to.

“The roles I take tend to have that complexity, and I enjoy diving into them, because, yeah, this is therapy time. A lot of times I read something in a script and I think, ‘I’m secretly dealing with that.'”

The Wire actor sometimes wonders if he’s cheating as an actor because he’s not fully removing himself from his characters.

‘I was dealing with that for real.’

“If you’re only dealing with certain facets of your own personality, is that really acting?” he asked.

“People sometimes tell me, ‘You were good in this or that role’, and I think, ‘You don’t realise. I was dealing with that s**t for real.'”

Elba can currently be seen in James Gunn’s The Suicide Squad.