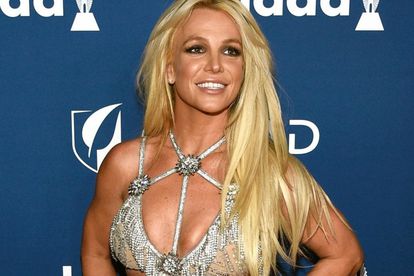 American singer Britney Spears has been a “free woman” since the end of her conservatorship on 13 November 2021. Marking her “liberation” she has shown off her impeccable vocal skills and flawless dance moves on Instagram.

Since the end of her conservatorship, Britney Spears has been a busy bee. She has used her Instagram page to send subtle but impactful messages to her family amongst other things.  She also posts photos every now and again with her boyfriend, actor Sam Asghari.

On Thursday 6 January, the 40-year-olds singer embraced her “free woman energy” and posted two nude photos. Spears did cover her breasts and lady parts with emojis.

The singer’s nude photos sparked some mixed reactions on Twitter. While some lambasted her decision to post the images, others stood behind her.

One tweep wrote: “Y’all better leave Britney Spears alone and I’m being dead serious. If she wants to post a nude picture she can! Who f*cking cares.”

“If Kim Kardashian and other celebs can post nudes, so can the Queen Britney Spears.”

“Britney Spears posting a full nude on her Instagram is the energy we need more of in 2022.”

MORE CELEBS WHO HAVE POSED NUDE

Defending the award-winning singer one tweep asked “If Britney Spears is ‘crazy’ for posting nude? Are these celebs too?”

“The only reason y’all think it is because she’s been so controlled and you’ve all been brainwashed to think Britney doing things other celebs do make her crazy.”