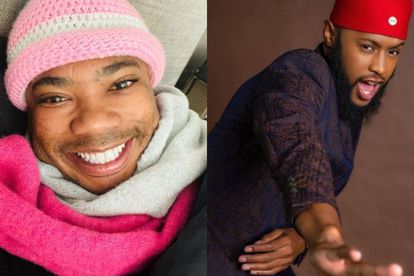 THAMI DENIES BEING AN ‘ABUSE ENABLER’

Thami Dish released a statement following Mohale’s claim that he knew about the abuse via his Showmax special Mohale: On The Record. He claimed that he did facilitate a meeting following an altercation but he he claims he did not suggest Mohale returns home to Somizi.

“While I would have facilitated a meeting between the two parties at my house following an altercation — it would have been purely for the purposes of having both parties share their side of the story from their perspective,” he said.

“At no point was a suggestion made by myself that Mr Moatung returns to a home or relationship where there was ongoing abuse. And he knows this. That would have been a decision he took outside my influence,” he continued.

Entertainment commentator Phil Mphela reported that Thami sent Mohale a letter of demand for him to issue a public apology or pay damages up to R1 million. Take a look…

ALSO READ: ‘We are tired’: Tweeps on ‘Somizi & Mohale: End of the Road’