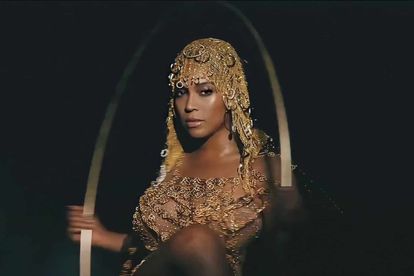 Google searches for the word ‘Renaissance’ reportedly shot up after Grammy Award winning artist, Beyoncé announced the title of her new album.

The 40-year-old mother of three announced this week that the album is expected to drop at the end of July this year.

BEYONCE TO DROP RENAISSANCE IN JULY

Bey, as she is affectionately known, last released an album in 2020 when she released The Lion King: The Gift. Her last single release, Be Alive, formed part of the Will Smith-led film about Williams sisters (Venus and Serena), King Richard.

In an interview with Harper’s Bazaar Beyonce said it takes a year for her to search through different sounds “to find just the right kick or snare.”

“I feel a renaissance emerging and I want to be part of nurturing that escape in any way possible.

“One chorus can have up to 200 stacked harmonies. Still, there’s nothing like the amount of love, passion and healing that I feel in the recording studio. After 31 years, it feels just as exciting as it did when I was nine years old. Yes, the music is coming.”